My husband and I won the lottery. OK, not the kind that makes you rich, sailing into the sunset toward a remote island on a mega-yacht.  We won the lottery for a permit to hike the Enchantments – “an alpine wonderland of pristine lakes set among polished granite, soaring peaks, blazing larches, and ambling mountain goats.”  It’s a mountainous area in Washington State so pristine and awe-inspiring, with turquoise lakes and other-worldly beauty, that the government lets a very limited number of people hike through it via a lottery system.  It’s so special, and getting that permit made us both feel elated – it was hard to describe to out-of-staters.

And then reality hit.

In order to hike the Enchantments, we’d have to be ready for it.  Physically.  After a plainly sedentary four months due, in large part, to the Covid-19 pandemic, I was nervous.

Getting back “on the horse,” so to speak, has been a challenge for many of our Sound Medical Weight Loss patients – in terms of balanced eating, mindset, and physical movement.  Our pre-pandemic routines were abruptly tossed out, and our mindsets have been significantly affected by the grief of it all.  I knew getting ready for a big physical adventure like this would be a challenge for me, too.

My husband Brian and I began our training somewhat slowly, starting with yoga, trekking around the neighborhood with our beloved dog, and (for Brian), some weight lifting.  Then, we took it to the mountains.

On our first training hike, heading up Little Si, I struggled right away.  My hiking muscles were long out of use, it felt like, and my mind was screaming at me to stop.  The first quarter mile was a misery.

I did everything I could think of to get through the hike.  I looked straight down so I didn’t get overwhelmed by the sheer incline ahead of me.  I focused on my breathing.  I began chanting in my head: “I can do hard things.  I can do hard things.”

And yet… my mind was as noisy as ever.  I was distracted by how fast my breath was, and became embarrassed by it.  I was angered by everyone who passed me with ease – one couple seemed to be literally skipping up the mountain!  I thought about the Enchantments and how I couldn’t possibly hike them if I couldn’t do this.  I thought about how my aching calves and feet were shaming me for being underused.  It was a nonstop barrage of thoughts that all led back to one common denominator thought:

And that’s when I realized – I’m having a hiker’s tantrum!

If this is the first time you’re hearing the term “hiker’s tantrum,” you’re not alone.  I learned it the night before this hike, after Googling “ways to mentally prepare for a tough hike.”  Essentially, a hiker’s tantrum is that moment during a difficult hike where you just want to give up and everything in your mind goes completely negative.  It’s usually not at the very beginning or end of your hike, when adrenaline dominates, but for me it was present nearly immediately.

The key to getting through the hiker’s tantrum, according to the advice I read that night?  First, noticing it – realizing you’re having a hiker’s tantrum, that your thoughts have turned negative – and then having  a sense of humor about it.  Letting yourself laugh at yourself, being sympathetic and kind to yourself about it, the way you would with a child.

At that moment on Little Si, when I was just a quarter mile into the hike, knowing I had another four miles to go, another 1,300 feet of elevation gain, and probably dozens of more hikes to do before the Enchantments, my mind was already giving up.  And that’s when I realized, here it is!  My hiker’s tantrum!

It stopped me in my tracks.  I laughed out loud, prompting Brian to stop and ask if I was ok.  “Actually, I’m doing OK!” I said.  I was able to notice the dark turn my mind took – receiving signals of discomfort from my legs and back, and turning those signals into doomsday thoughts.  The noticing allowed me to stop feeling enmeshed with those thoughts.  They were no longer reality.  I realized this particular struggle doesn’t mean anything about the Enchantments later this year.  I was able to unencumber my mind from that feeling because I realized that I was under the influence of a hiker’s tantrum.  That allowed me to keep going.  And yes, we eventually reached the summit – what a great reward!

Hiker’s tantrum exists in all difficult journeys, not just in hiking.  In fact, it really be called “challenging journey tantrum” – since these “tantrums” come up most often when we’re being challenged to do something difficult.  Have you ever noticed your mind encouraging you to give up at the first sign of breathlessness during a fitness class?  Or a persistent worry that you won’t be able to complete something hard you’ve never done before?

Hiker’s tantrum also applies to non-physical journeys.  Have you ever had your thoughts turn completely negative during a difficult work project?  Or perhaps during a weight loss journey when you had a bad day or week?

Next time you find yourself under a dark, looming cloud of doom, your mind telling you to stop even if you have more gas left in your tank, stop and ask yourself if you’re having a hiker’s tantrum (even if your feet are planted firmly at sea level.)  Take notice, take stock, and give yourself a little smile.  Find out what you need most.  A snack?  Some rest?  A break?  Encouragement?  A mantra?

Give yourself whatever you need most – and keep going! 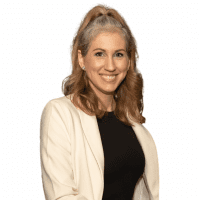 Sarah Eno Sarah Eno is passionate about supporting healthy lifestyle and mindset change. She graduated with a degree in Functional Nutrition in 2016. She has supported hundreds of individuals to a health-promoting lifestyle and believes that everyone has the opportunity to experience health. Sarah is a wife and mom of 3 boys. She loves cross-country skiing, yoga, her Peloton, and does fashion runway part-time. 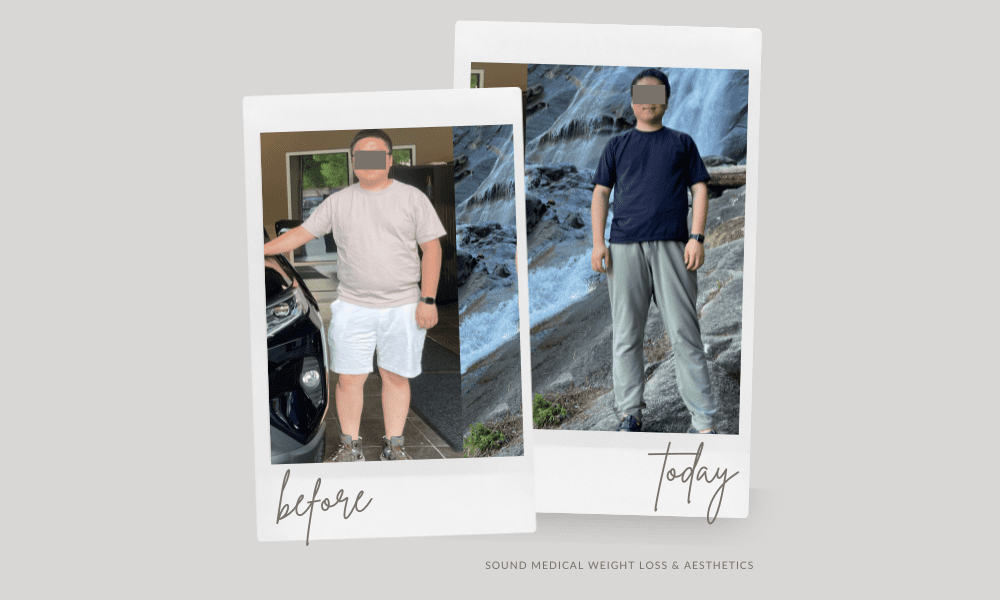 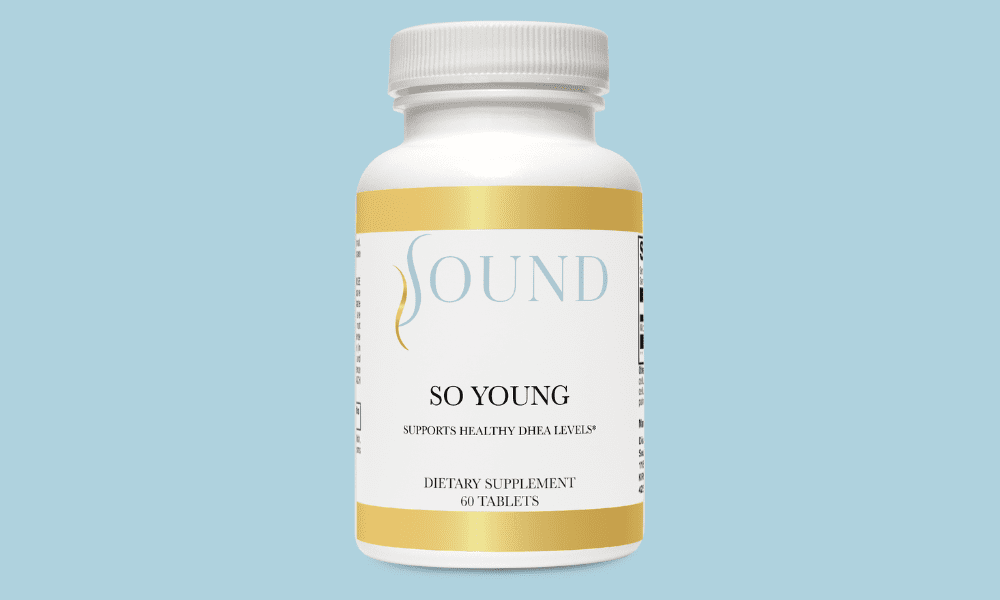